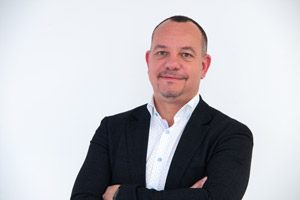 Leon de Windt is professor of Molecular Cardiovascular Biology and chair of the Department of Molecular Genetics (DMG) at Maastricht University.

His research focuses on the function of non-coding RNAs as regulators of cardiac gene expression using genetic manipulation in (iPS-derived) cardiomyocytes and mouse models of heart disease. More recently, his team exploits their academic findings towards rational therapy development for genetic and acquired forms of heart failure in the Dutch spin-off company Mirabilis Therapeutics BV that he co-founded in 2015.

Leon was born in 1970 on the island of Curaçao, obtained a Master’s degree in Molecular Biology and Biochemistry at Utrecht University in 1994 and a PhD in Cardiovascular Physiology at Maastricht University in 1999. Following a postdoctoral residence at the Howard Hughes Medical Institute of prof. dr. Jeffery Molkentin in Cincinnati OH, USA where he studied signal transduction in cardiac remodeling, he became group leader at the Hubrecht Institute in Utrecht, The Netherlands. Mid 2010, he was appointed as professor of Molecular Cardiovascular Biology at Maastricht University, The Netherlands, where he currently chairs a department including one other professor, one tenure-track assistant professor, 16 PhD students and 2 technicians.

Leon is the recipient of several Awards, including the Louis N. and Arnold M. Katz Basic Science Research Award for Young Investigators from the American Heart Association; the VENI (2001), VIDI (2007) and VICI (2017) career development awards from the Netherlands Organization of Scientific Research (NWO); a 2008 Fondation Leducq Transatlantic Network of Excellence on microRNAs in heart disease; the 2012 Outstanding Achievement Award of the ESC Council for Basic Cardiovascular Science and the 2012 Galenus Research Prize. In 2013, he received an ERC Consolidator Grant from the European Research Council and became coordinator of Dutch Heart Foundation funded CVON-ARENA consortium to support his work. In 2017, he received an NWO-VICI grant to expand his research activities, making the VENI-VIDI-VICI career development award cycle complete. In 2018, he became coordinator of the Dutch CardioVascular Alliance (DCVA) funded ARENA-PRIME consortium aimed to tackle inherited heart diseases and in 2019 became coordinator of the Marie Curie ITN consortium TRAIN-HEART focusing on regenerative approaches for ischemic heart disease.

Many alumni from his group have successfully started their own research laboratories, fulfill executive industrial functions or became clinician-researchers as the future generation of leaders in medicine. 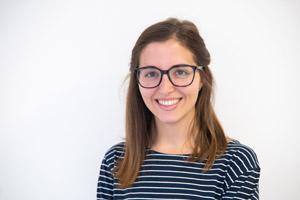 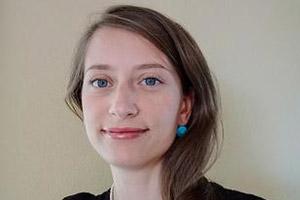 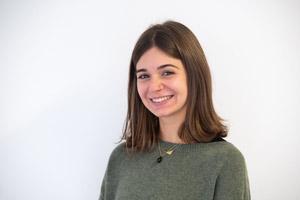 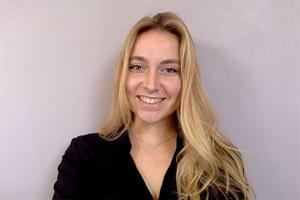 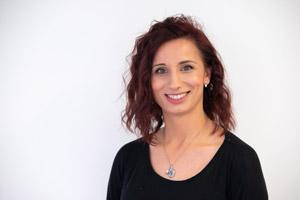 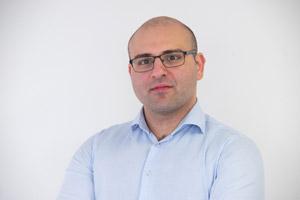 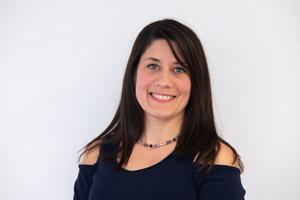 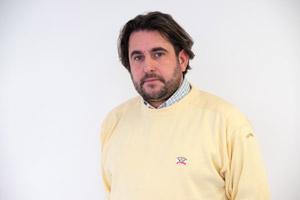